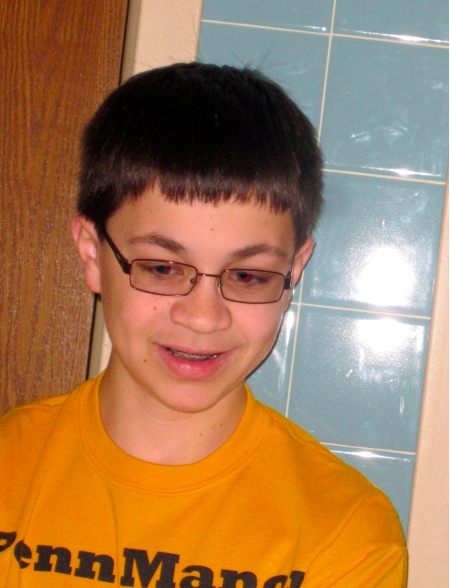 49.Nicholas David Rayha reffers to himself as a “nerd.” Nicholas enjoys playing basketball, baseball, and video games. This summer Nicholas wants to go to the beach and do “the usual, and party!” Nicholas enjoys school and sees science as his favorite subject. Nicholas says his biggest memory was when he was wrestling with his brother and his brother caught on fire.